I am a stand-up comedian based in New Orleans. Formerly a Catholic seminarian, missionary and teacher, I now bring all those experiences to the comedy stage. I love stand-up comedy. I perform for my audience, not for myself. I love making people laugh, either with me or at me. I started performing stand-up comedy later in life. My intention was to do one open-mic to get it out of my system. I still haven't gotten it out of my system. I perform regularly in New Orleans but I have also performed in prestigious comedy clubs in thirteen states: Side Splitter's, Bonkerz, Stardome, Joke Joint, Laugh Factory, Ice House, Liquid Laughs, Broadway Comedy Club, Funny Bone, The Comedy Store, The Comedy Shrine, Carson City Comedy Club and Third Coast Comedy Club. I have competed in the Clean Comedy Challenges in Chicago, Pasadena, Nashville and Carson City. I have also competed in the World Series of Comedy in Boise, Idaho, and the main event in Indiana as well as the International One-Liner Festival in Nashville. 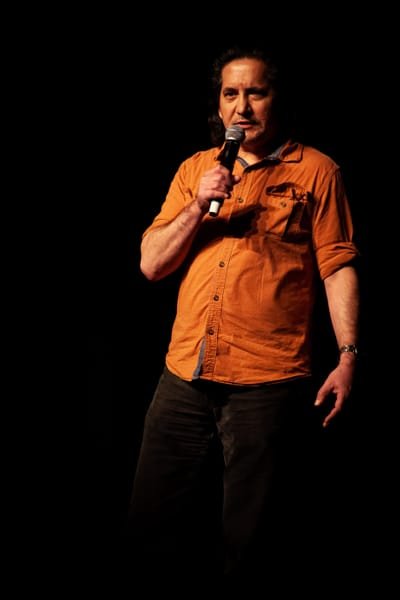